We had some guests over for dinner tonight… and I tried to come up with a simple, yet delicious dessert for them. Then I remembered buying some wonton skins the other day and an idea popped in my head. “Nutella Ravioli”.

I’d been wanting to try some nutella ravioli for some time now and whenever I wanted some, I either didn’t have any wonton skins or nutella. This time, I had both and I knew that it was finally time for me to try and make some. 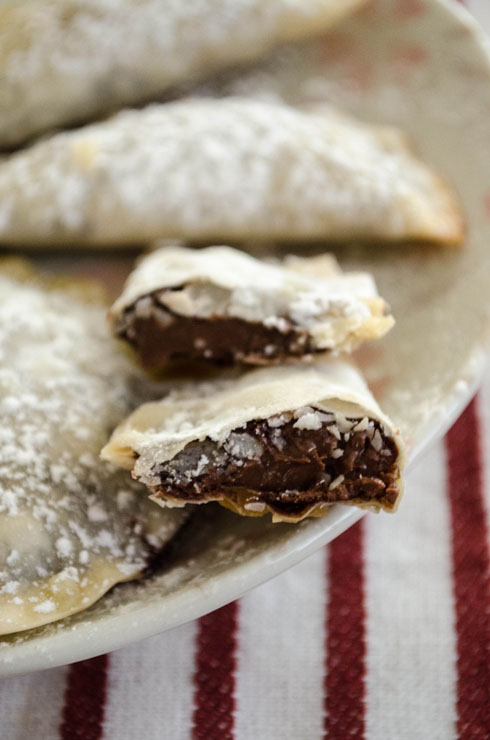 Typically nutella raviolis are deep fried but I really don’t like to fry things unless it’s absolutely necessary. So I decided to bake these ravioli and it worked!

Read Also:  Benefits and How To Use Essential Oils For Tinnitus? Find Out Here 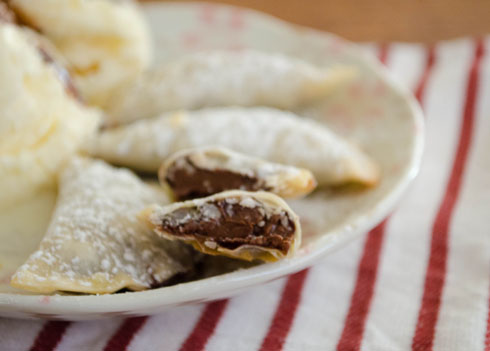 These nutella raviolis are fantastic by themselves and also with ice cream. After they cool, the nutella hardens a little bit and seriously, the skins and the nutella become perfectly textured. 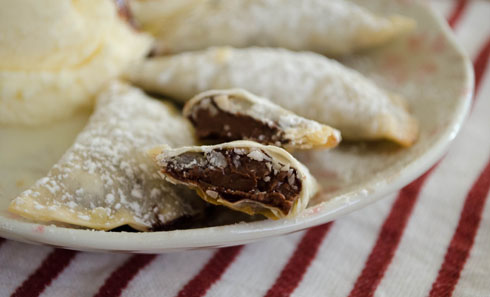 I loved the crispiness of the skins. It’s seriously one of the best simple desserts ever! I love the fact that it’s so simple and easy to make these, too.

And of course, a little bit of powdered sugar made them even better! I used round wonton skins but you can use square ones, if you desire.

See, super easy to make these yummies. You only need three ingredients… well, four if you could water to seal the wontons. Very simple. And very easy. 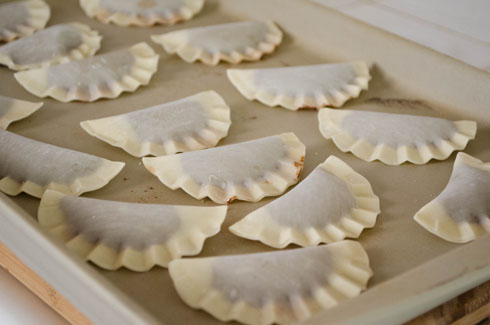 You will need 16 wonton skins. Fill each of them with about 1 tablespoonful of nutella and seal the skins. Bake at 375 degrees F for about 8-10 minutes, or until the the ravioli are crispy and golden brown. 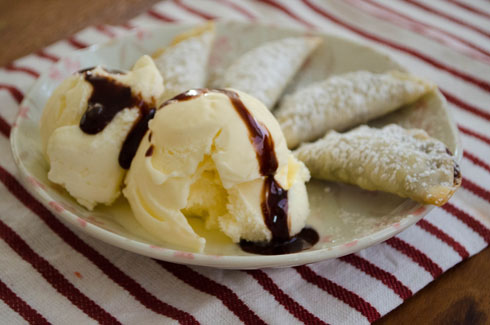 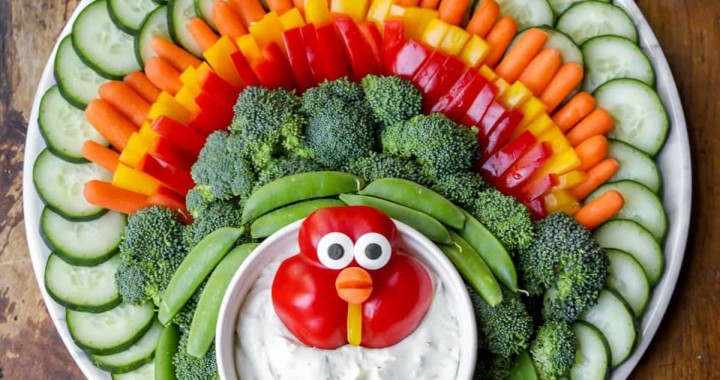 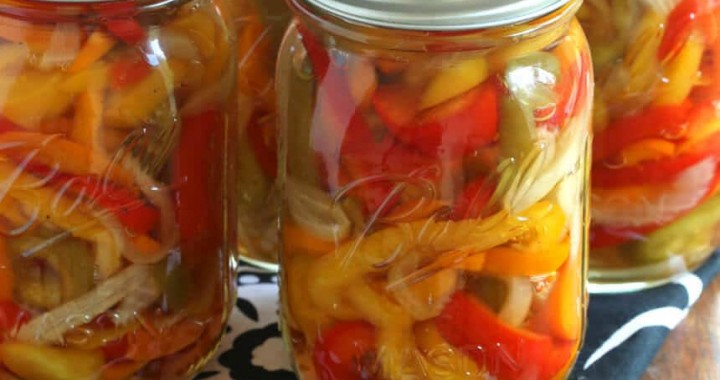 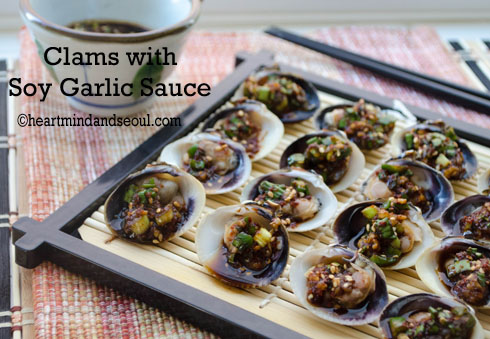